The past year was filled with major news events and controversial issues that will continue to impact the church in the months and years ahead.

We’ve seen increased racial tension, riots, and violence. The Supreme Court overturned the traditional, biblical understanding of marriage and ruled in favor of same-sex marriage. Continued conflict in the Middle East exacerbated the refugee crisis in the region and created a flow of immigrants into Europe.

It’s hard to imagine 2016 being quite so eventful, but there will surely be more issues and challenges confronting the church in the coming year. As we flip the calendar to a new year, we asked several leaders what they think churches in the United States are likely to face in 2016. 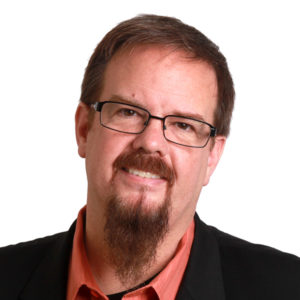 Now that the numbers have increasingly pointed to evangelicals as being relatively steady, the doom-and-gloom prognostications will slow, but people will have a more sober assessment of what the future holds. 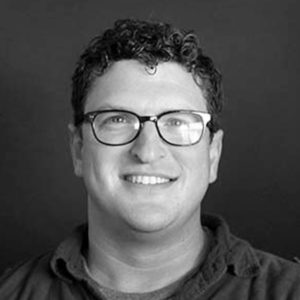 I expect we’ll see a continued rise in both connectivity—via expanded digital infrastructure and more easily accessible technology—and spiritual malaise and discontent. These trends are related; the technology, and its associated streams of entertainment and information, has a profound addictive quality.

It seduces us into the illusion of community, but as embodied souls, what we crave is the earthy, face-to-face connections of real people, real conversations, and real love. I believe this need will become more readily apparent throughout our culture, and it provides an opportunity for the church to bear witness to what the gospel reveals about friendship, connection, and being fully human. 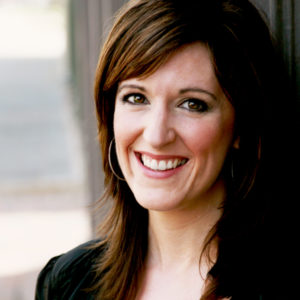 In my experience, Christians are adopting an ideology of our culture that must be recognized and confronted head-on: dividing life between the sacred and secular. As a result, our society will begin to see more emphasis on “keeping your religion out of” politics, schools, business, public debate, and anything in which a person might have to engage in public discourse.

The reasoning will come directly from the sacred-secular split: belief in God is strictly opinion-based and should therefore be kept private. As a result, Christians will feel more intimidated than ever before to discuss their view of God.

Helping our friends and communities, especially within the church, see the problematic thinking involved with the sacred-secular split is one way to help spread the good news of Jesus Christ. Christians must reject this division of life into different spheres, because, as Nancy Pearcey states in her book Total Truth, it is “the greatest barrier to liberating the power of the gospel across the whole of culture today.” 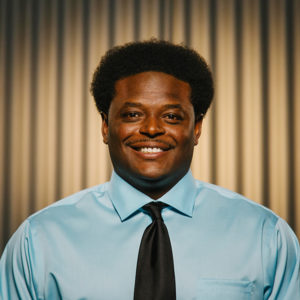 In 2016, “seeker,” attractional, weekend-driven churches will continue to increase in attendance, but will decrease in influence and impact. Those looking for a self-help, prosperity gospel will flock to them, but those looking for a deeper, more meaningful, gospel-centered Christianity will not. Secular people will also find multi-ethnic churches that practice reconciliation and justice attractive. 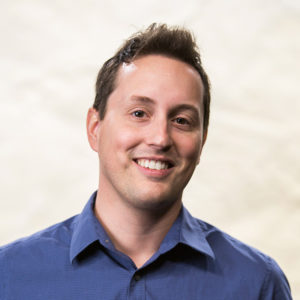 The biggest temptation for evangelicals in 2016 will be to build our sense of identity on grievances and injustices toward traditional Christians—grievances some of which are real and others which are perceived.

It’s easy to find our identity and energy in being ‘slighted’ or ‘injured’ because this is the default posture of groups on all sides of the culture wars. Groups thrive when they see themselves as beleaguered victims of injustice.

We cannot go this direction and be faithful to Christ. Our solidarity is based not in societal injustice but in Christ’s righteousness. Our identity must be hope-filled, and we must demonstrate a cheerful courage that blesses when cursed, loves when hated, and seeks the good of those who seek our silence. 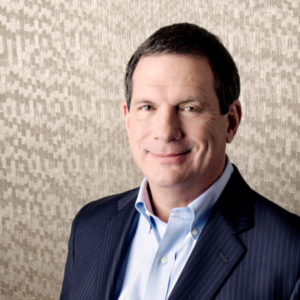 One of the trends I see for 2016 is the rise of the church security ministry. I see church security becoming a vital ministry of the church. It will include how to respond to a shooting; criminal and social media background checks; security in the children’s area; and safety in the children’s area. This ministry will become more important due to the demands of millennial parents for their children. 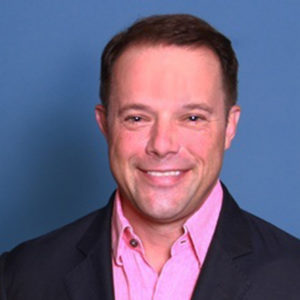 As people, we tend to become less flexible each day, and churches are no different. In 2016, our churches must become more agile, able to pivot and shift as culture and technology change quickly around us. What’s working today to engage your community might not work tomorrow, and smart pastors are always asking, “What’s next?”

As baby boomer pastors face retirement, pastoral succession will become a widely discussed topic as pastors think about the future of their church. Additionally, churches will focus on engaging millennials through missional community and innovative technology
to drive church engagement. 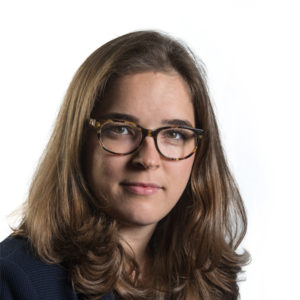 With the Supreme Court’s decision on gay marriage and Caitlyn Jenner’s gender transition, more churches will debate sexuality and gender. Leaders will navigate everything from marriage to gay membership to gay ordination to gendered bathrooms to individual family decisions. The discussions will cut at the core of identity, both for individuals and for institutions. 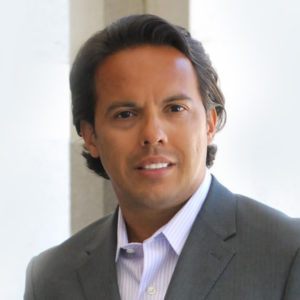 It behooves us to look at immigration via the prism of the church and the Bible—to do away with any sort of political cultural myopia we may suffer from—and say, “Yes, these individuals have come to this nation and they’re going to reinvigorate and revitalize my church.” It’s time to add a little bit of salsa to our churches across America.

Our job as Christians is not to be a donkey or elephant, but to advance the Lamb’s agenda. We’re here to advance the gospel of Jesus Christ to all people. 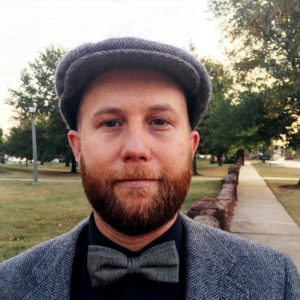 Evangelicals will continue to try to sort out their position in post-Christian society, avoiding the extremes of playing the victim and dismissing the reality of persecution.