It’s beginning to look a lot like Christmas, but some may want to go back to Thanksgiving.

According to the most recent YouGov tracking poll, Thanksgiving has overtaken Christmas as the most beloved holiday in the United States.

Thanksgiving has overtaken Christmas as the most beloved holiday in the United States, according to @YouGovAmerica's tracking poll. Click To Tweet

Many of these holidays match the highest attendance Sundays for churches. A 2012 Lifeway Research study found pastors are most likely to say Easter (93%), Christmas (84%), and Mother’s Day (59%) are one of their three most attended services each year.

Each of these days, along with some of the other holidays, offer unique opportunities to reach the unchurched and dechurched in your community. Those with no history or connection to church may love participating in a food bank or offering meals to the homeless around Thanksgiving or a day to serve the local school. People who grew up in church but have since become disconnected could appreciate an invitation to a special Christmas Eve or Mother’s Day service.

Pastors are most likely to say Easter (93%), Christmas (84%), and Mother’s Day (59%) are one of their three highest attendance Sundays of the year, according to @LifewayResearch. Click To Tweet

Church leaders should be aware, however, that different people have different feelings toward each of the holidays, as the YouGov poll demonstrates. There is not a one-size-fits-all solution, and churches should work to learn their communities and what will best draw them not only to the congregation but more importantly to the gospel. 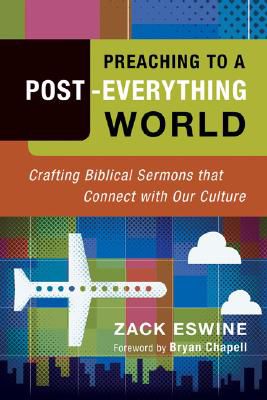 Preaching to a Post-Everything World: Crafting Biblical Sermons That Connect with Our Culture